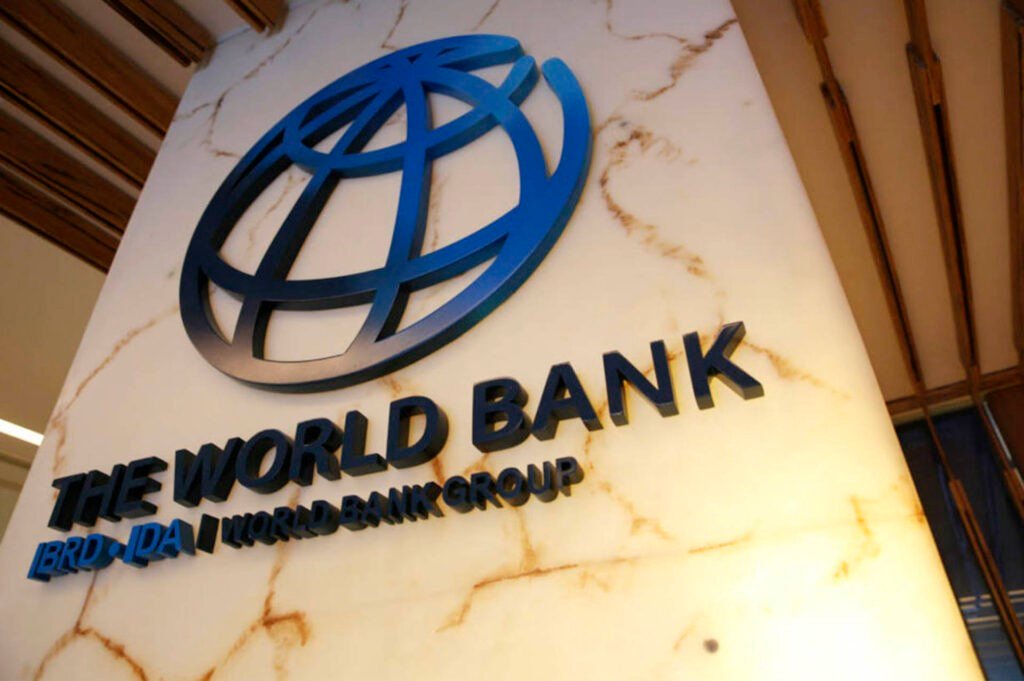 In response to what it perceives as generally deteriorating economic conditions, the World Bank lowered its global growth predictions from those it made in mid-2022. In its most recent report, Global Economic Prospects, the international development organization revised downward nearly all of its projections for developed nations, lowering its growth expectation for the world economy to 1.7% for 2023. The organization had previously predicted that the global economy will grow by 3% in 2023. The decrease in the outlook for the US economy, from an earlier expectation of 2.4% to 0.5%, was the main driver of the adjustment. The World Bank said that tighter monetary policies from central banks around the world may have been necessary to tame inflation, but they have “contributed to a significant worsening of global financial conditions, which is exerting a substantial drag on activity. “The United States, the euro area, and China are all undergoing a period of pronounced weakness, and the resulting spillovers are exacerbating other headwinds faced by emerging markets and developing economies,” it said. The global financial organization adjusted its 2024 forecasts lower as well, to 2.7% from an earlier prediction of 3% growth.