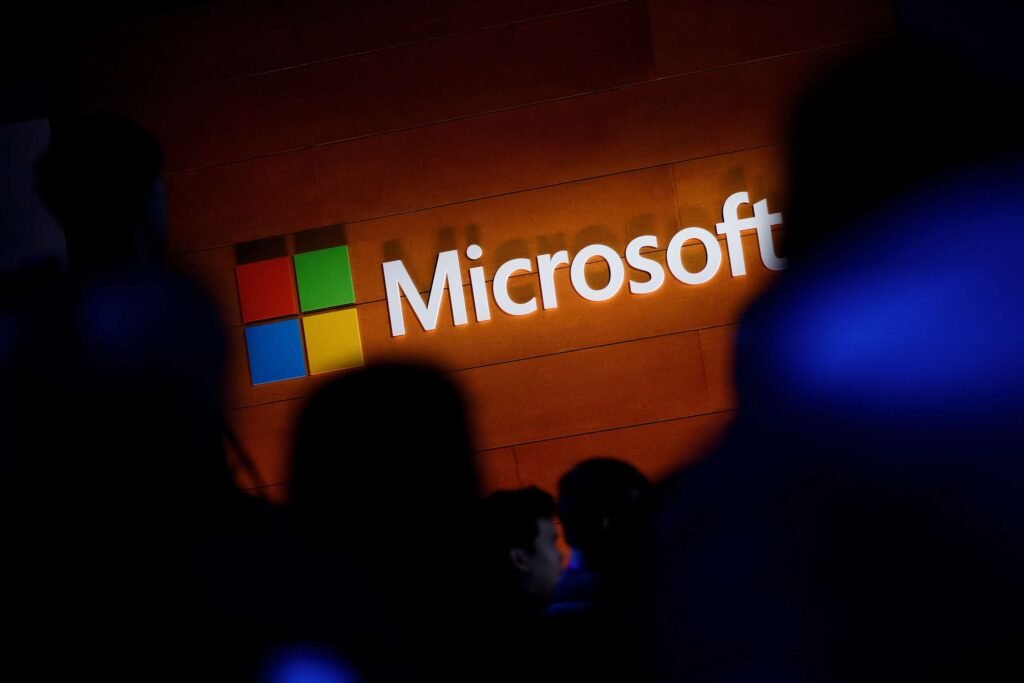 Microsoft stated that it is investigating problems with a number of its programs, such as Teams and Outlook. Users might not be able to access numerous Microsoft 365 services, according to the American technology giant. The company stated, “We’ve found a possible networking issue and are evaluating telemetry to determine the next troubleshooting steps. Users of Downdetector, a program that allows users to report concerns and breakdowns with websites and applications, have been increasingly reporting issues with Microsoft products, such as Outlook, Teams, and Azure, the company’s cloud service.

During the outage, most users were unable to exchange messages, join calls or use any features of Teams application. Many users took to Twitter to share updates about the service disruption, with #MicrosoftTeams trending as a hashtag on the social media site. Microsoft Teams, used by more than 280 million people globally, forms an integral part of daily operations for businesses and schools, which use the service to make calls, schedule meetings and organize their workflow.