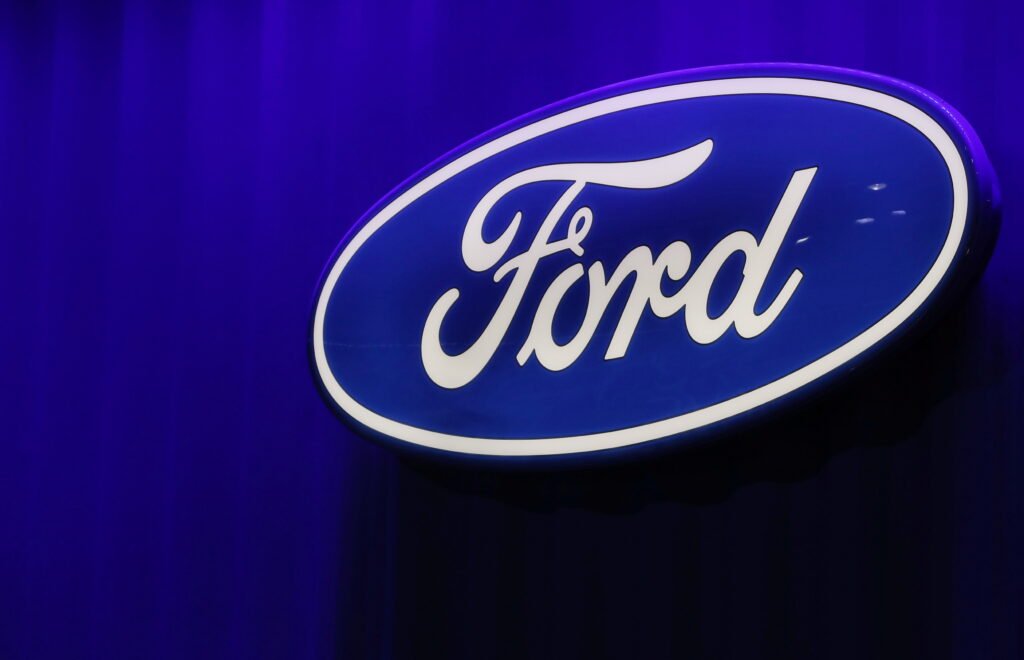 Ford has chosen a plant in Valencia to build its next-generation electric vehicles in Europe, as the company reorganises its operations.

The US automaker selected the site over a rival facility in Saarlouis, Germany.

The company plans to only sell electric cars in Europe by 2030, ahead of a planned EU ban on the sale of new petrol and diesel vehicles.

But there will be “significant” job losses as part of its changing strategy, a spokesperson told Reuters.

Plants that do not secure production orders for electric vehicles, such as the Saarlouis facility, which employs 4,600 workers, face the threat of closure once an EU ban on the sale of new petrol and diesel cars, planned for 2035, comes into force.

Even for the sites which are selected for electric vehicle assembly – including the Valencia plant, which employs 6,000 workers – Ford has warned there will still be staffing cuts.

Electric car sales soar, but chip shortage bites
The company has a number of additional plants in Europe, including in Cologne in Germany, Turkey, and Romania, which have been selected to produce electric vehicles.

Ford has promised to invest $2bn in its Cologne factory, where from next year it will produce electric cars using licensed technology from Volkswagen.

The site in Valencia will be responsible for producing all of the Ford car models that use the company’s in-house electric vehicle technology.

Historically, Ford has struggled to be profitable in Europe, a highly competitive car market. It has used the movement toward electric vehicles as a launching pad for a leaner, restructured business in the region.

“The European auto industry is extremely competitive, and to thrive and grow we can never settle for less than unbelievably great products… [and] ultra-lean operations,” said Jim Farley, Ford’s president and chief executive.

Sales of electric vehicles in the UK have soared in recent years, with more battery-powered cars registered in 2021 than in the previous five years combined, according to the Society of Motor Manufacturers and Traders (SMMT).

In December, they accounted for one in every four cars sold, while the second-bestselling car in the country during the year was Tesla’s electric Model 3.