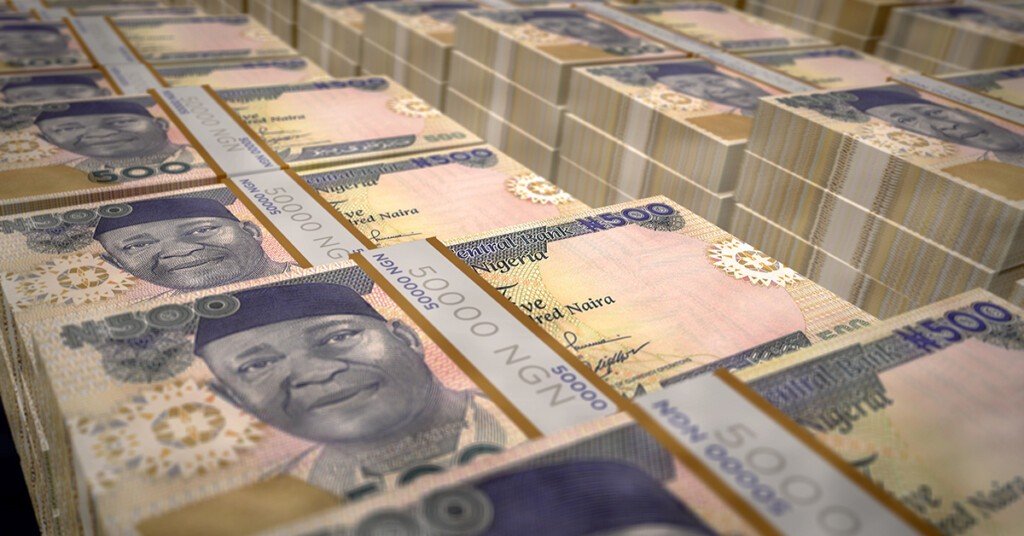 The first half of the year is drawing to a close, equities investors have seen returns from the market at +21.04 per cent take a shine off yields in the fixed income market.

When the Monetary Policy Committee (MPC) of the Central Bank of Nigeria raised its key interest rate last month, it brought hope to savers and fixed income investors, but the rise in the 1-year Treasury Bills (T-Bills) since has been modest, and market watchers observed.

The MPC at its May meeting hiked its policy rate by 150 basis points (bps) to 13 per cent. The inflation rate rose to 17.7 per cent in May, meaning that the current real rate of return on all fixed income securities remains negative.

Amid Nigeria’s rising inflation, investors are defying many analysts’ expectations as many are not shying away from equities for fund rotation to fixed income securities.

Local investors are increasing their stakes in the equities market due to attractive dividend yields, and capital appreciation in the market compared with the low-yield environment in the fixed income market. Also, while fixed income investors are struggling with inflation-adjusted returns, some Nigerian stocks have far outweighed the market in terms of returns, making them attractive buys.

According to Bello, the overall performance of the stock market is a result of a few good sectors that are pushing the market, particularly those that do not have much competition from international counterparts due to the Russia-Ukraine war.

Yinka Abenuwagun, an investment analyst at Value Alliance Asset Management, said although the equity market performance for June had been down (-2.42 per cent) post-MPC rate hike, “but not bad as compared to what was expected.”

He said the CBN’s unwillingness to price upward the interest in the fixed income market makes investors look into the equities market.

According to him, generally, investors look at either the equity market or the fixed income market to invest.

“The MPR should improve your real yield, but it is still low,” Abenuwagun said, adding that the yields in the fixed income and bond market are still significantly low compared to the inflation rate.

“Equity is still a better option than leaving money in the fixed income market where inflation keeps eroding your money and reducing your purchasing power,” he added.

According to the Luke Ofojebe-led team of research analysts at Lagos-based Vetiva, a review of markets in the sub-Saharan region shows that the Nigerian market has been a top performer with a year-to-date return of 21.04 per cent as of Friday, right behind Zimbabwe.

“This impressive performance has been fuelled by increased participation from local investors pursuing household names across the various sectors. Historically, we have seen higher oil prices boost sentiment in the local market, which is why the oil and gas sector has extended its impressive run of form from 2021 into this year,” Vetiva analysts said.

However, they believe other factors are contributing to the bullish sentiment, even as local fund managers and retail investors have limited alternatives available to them, outside of the fixed income market.

They said: “Given that the government expects to tap the domestic market to meet its funding needs as well as raise capital for its infrastructure projects ahead of the 2023 elections, we expect this to result in an uptick in yields.

“Furthermore, the tightening of monetary conditions around the world will add further pressure on policymakers to raise rates, in a bid to retain foreign investors in the bonds market.”

As of Friday, Nigeria’s stock value increased to N27.87 trillion. Looking at the stock market performance year-to-date, many companies have returned double-digit gains in excess of 40 per cent.

The economists at Coronation Merchant Bank also noted that in the Eurobond market, yields increased for all sovereigns under their coverage (average yield increased by +564bps w/w to 18.6 per cent).

“Risk-off sentiments have driven the current spike in yields within the Eurobond market. Monetary policy tightening across advanced economies and deficit financing concerns on the back of the country’s current fiscal position are some reasons behind these sentiments,” they added.

Analysts at Financial Derivatives Company had in their June presentation at the Lagos Business School said they expected official price inflation to rise towards 18 per cent before declining, adding that the MPC would maintain a hawkish stance to fight inflation. They said the MPC could raise the MPR further by 50 basis points in July.

“Institutional investors will rebalance their portfolio for attractive fixed-income yields. Telco stocks will continue to rally. Banking stocks will drift as they struggle with market share and cut costs,” they added.

In five months to May 2022, the total value of domestic and foreign transactions on Nigerian Exchange Limited (NGX) was N1.506 trillion, compared to N933.65 billion in the corresponding period of last year.

Investors have been reacting to companies’ full-year earnings as well as their first-quarter scorecard and dividend declarations, the predominance of domestic players over foreign players in the market, and low yields in the fixed income market which forced investors to consider more profitable securities in the equity market.

Also, local investors are taking advantage of the incredibly low prices of stocks on the NGX to increase their investments.