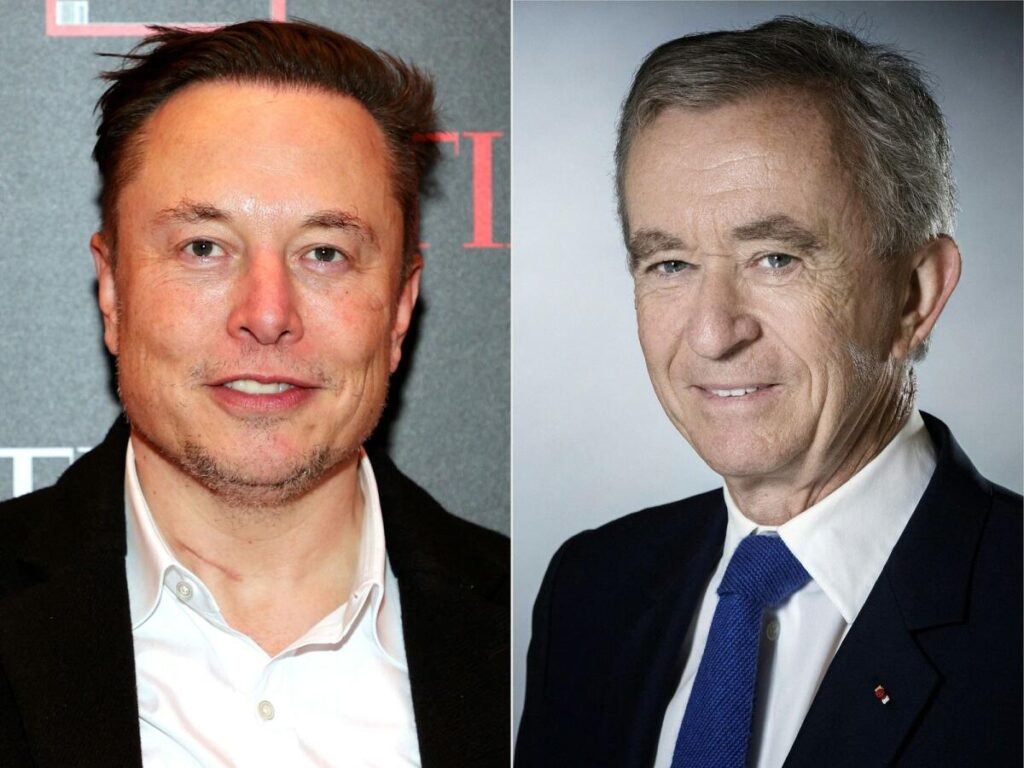 CEO Elon Musk is no longer the richest person in the world. He ceded that title to LVMH chairman and CEO Bernard Arnault at the close on Monday, according to Forbes. Tesla shares closed down about 6.3% for the day, and have more than halved in value this year partially due to a sell-off that accelerated in the wake of Musk’s $44 billion Twitter acquisition.

Musk’s wealth, mostly tied to Tesla stock, was propelled by a meteoric rise in the carmaker’s share price, which rocketed more than 1,000% in two years. Arnault, through holding vehicles and family trusts, owns a little over 60% of LVMH’s voting share class, according to SEC filings. Arnault is worth $186.2 billion, according to Forbes.

According to FactSet data, Musk presently owns 14.11% of Tesla’s outstanding shares, with a market value of $530 billion. Musk also owns more than 40% of SpaceX shares, adding billions on paper to his net worth, based on a $125 billion private market valuation from June 2022. In a down year for stocks, LVMH shares have dropped just 1.5% in 2022. LVMH is based in Paris and is listed on Euronext Paris.