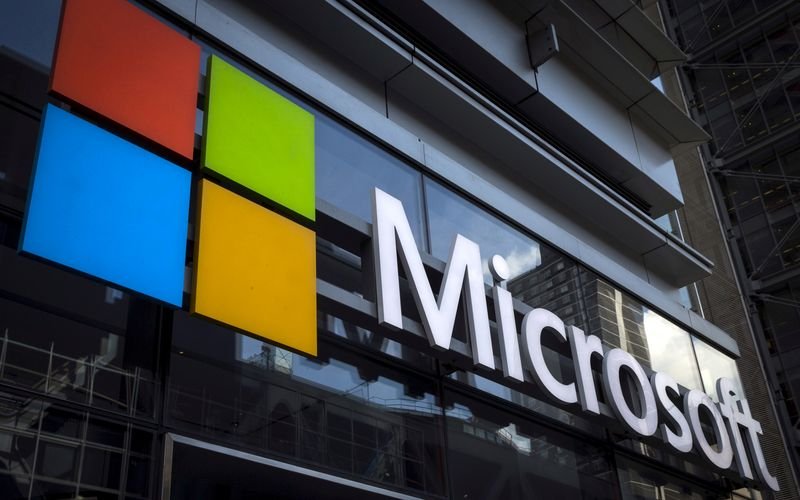 ChatGPT and Bing could be operating on the same artificial intelligence as Microsoft plans to up its challenge against Alphabet-owned search engine, Google.

In 2019, Microsoft and San Francisco based OpenAI entered into a multi-year partnership, as Microsoft backed the AI company with close to $1 billion.

Microsoft’s plan to integrate image generation software, DALL-E 2, from OpenAI into Bing had been revealed last year via the company’s blog post, and as early as March 2023 we could be seeing features of ChatGPT on Bing.

ChatGPT, launched late last year, is an AI software built to mimic human interactions, by interacting in a conversational way. It has been widely accepted by many, grossing more than a million users in the first five days following its launch.

Both OpenAI and Microsoft are yet to speak on the matter, but if information from close sources is anything to go by, Microsoft’s search engine, Bing could soon become the most used search engine, following the success of ChatGPT.