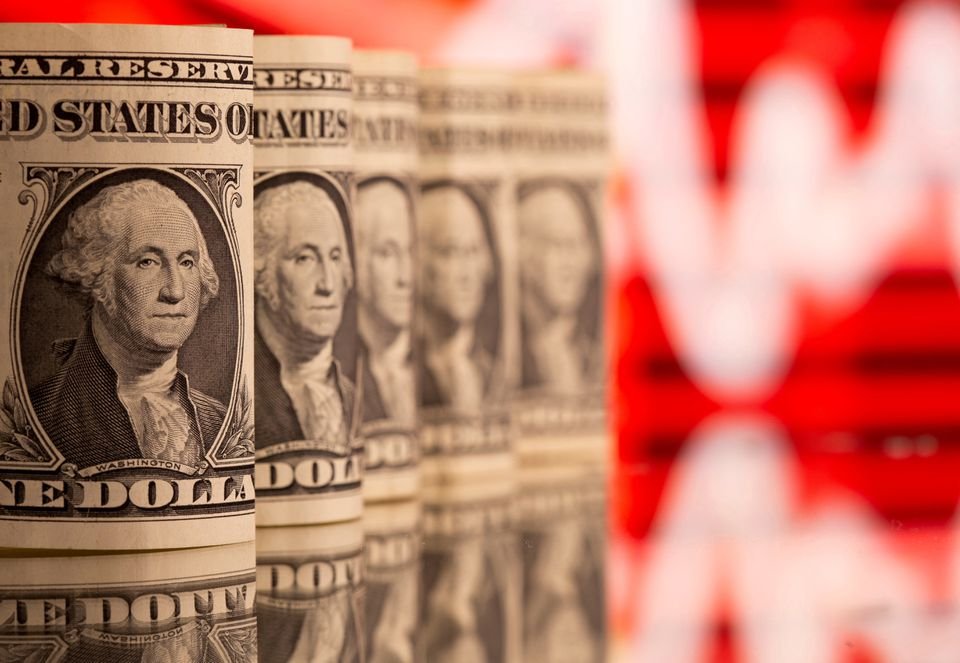 LONDON — U.K. inflation slowed in August on the back of a fall in fuel prices, though food prices continued to rise as the country’s cost-of-living crisis persists. The consumer price index rose 9.9% annually, according to estimates published Wednesday by the Office for National Statistics, fractionally below a consensus forecast of 10.2% among economists polled by Reuters. It was also down from July’s figure of 10.1%.

Month-on-month, consumer prices rose 0.5%, fractionally below forecasts. Core inflation, which excludes volatile energy, food, alcohol and tobacco, was up 0.8% month-on-month and 6.3% year-on-year, in line with expectations. “A fall in the price of motor fuels made the largest downward contribution to the change in both the CPIH and CPI annual inflation rates between July and August 2022,” the ONS said in its report.

“Rising food prices made the largest, partially offsetting, upward contribution to the change in the rates.”

The U.K. has been hit by a historic cost-of-living crisis this year as food and energy prices skyrocket and pay increases fail to keep pace with inflation, which has led to one of the sharpest falls in real wages on record. Last week, new British Prime Minister Liz Truss announced an emergency fiscal package capping annual household energy bills at £2,500 ($2,881.90) for the next two years, with an equivalent guarantee for businesses over the next six months and further support in the pipeline for vulnerable sectors.

Analysts expect the measures — estimated to cost the public purse around £130 billion — to sharply reduce the inflation outlook in the short term, but increase it over the medium term.

‘Could likely be a fluke’

The Bank of England is set to announce its latest monetary policy decision next Thursday after a delay due to the death of Queen Elizabeth II, and is widely expected to opt for a sharp 75 basis point increase to interest rates as it looks to drag down inflation.

At its last meeting, the Bank projected that inflation would peak at 13.3% before the end of the year, and policymakers will be reappraising their outlook in light of Truss’s new energy cap announcement. “With hope, the cap on energy bills may mean inflation is now close to peaking, though last month’s fall could likely be a fluke and we may see inflation climb further still in the months to come,” said Richard Carter, head of fixed interest research at Quilter Cheviot. “While the energy plan may help, it comes at the cost of higher levels of borrowing and government spending which could encourage the Bank of England to hike rates even further than originally expected.”