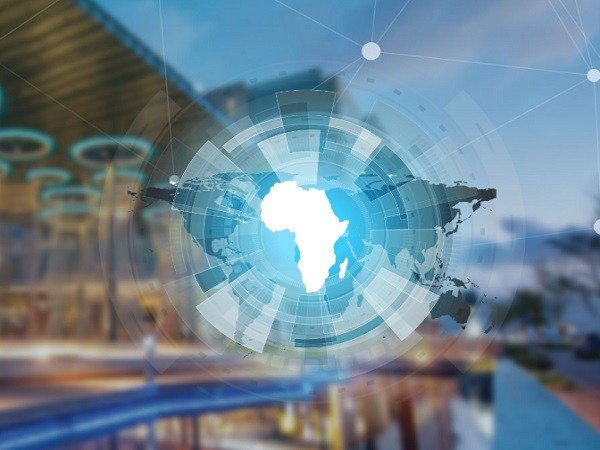 An African adage says, ‘It is the horse in front that we look to for direction.’ But there is a twist in this adage that is often overlooked. The horse that always looks to another for direction can never be in front because it has no direction of its own. Hence, rigidly imitating the use of technology and innovation as a means to accelerate growth and development in the western countries will move us forward but keep us behind. We must however think for ourselves how to employ them so we would not just move forward but move ahead. Therefore it is imperative to look inward and think independently of the role of technology and innovation in accelerating growth and development in Africa, so that we won’t like the mindless horse tread the faint path paved for us.

It is no news that technology has Become very rampant and useful in Africa. According to the research on how technology could promote growth in six countries by BhaskarChakravoti and Ravi Shankar Chatirvedi; it was discovered that South Africa has 64% internet penetration, 60% of South Africans engaged in digital payments in 2017, over 70% of Kenyans have a mobile money account, 90% of Rwandans are within 5km of a financial access point and Nigeria’s internet is relatively affordable. However, growth and development is still relatively low in Africa despite the technological advancements. So the question is, “How do we employ technology in accelerating growth and development in Africa?”

The matter is simple. Look inward at the sectors that really need technology and innovation, that would spiral the growth of Africa. Let’s look at the agricultural sector in Africa. Africa has around 600 million hectares of uncultivated arable land, that is roughly 60% of the global total. Yet Africa has the largest number of hungry people. But this also tells that if the agricultural sector is developed, Africa can feed the world. And if Africa feeds the world, growth and development would accelerate with speed. But how can Africa feed the world when the farmers still depend on rain, crude tools like cutlasses, rakes and hoes, they plant according to the phase of the moon like some communities in Nigeria, and attribute good or bad harvest to gods and superstitious beliefs, not wanting to know if the bad harvests are caused by bad irrigation system or what to do about it. 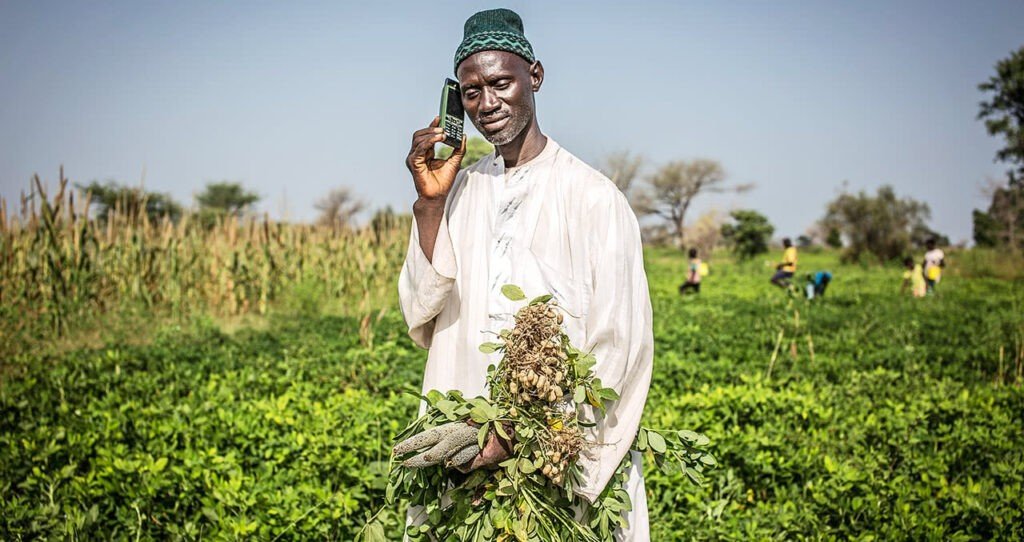 This is where technology can play its role in accelerating growth in Africa. Technologically advanced tools like; aerial images from satellites or drones, weather forecasts and soil censors. Aside that, there are various inventions like Zenvus, Ujuzikilimo and sun culture that would render massive help to African farmers. Zenvus helps to measure fertilizer needed for the soil, Ujuzikilimo uses precision farming to adjust irrigation, while sun culture sells drip irrigation kits that are solar-powered. If these are employed well in many farms, the agricultural sector will revive the economic sector of Africa. America does not have the kind of fertile land that Africa possesses. So we must independently think of how to maximize technology to our advantage.

These innovations are very crucial in every sector in Africa. In the petroleum sector, Africa needs new ideas or products that would help the economy. In the educational sector, new ideas on how the school should be run are needed. In the business sector, health sector, tourism sector etc. All these sectors need innovations to make sure growth and development are accelerated in Africa. The innovation of Facebook and Microsoft word increased the growth of the United States by far. Even history tells us that the innovation of ships enabled European countries to come down to Africa and ship Africans as slaves to their sugar cane plantations before they got technological devices that could replace them. It has always been about innovation. Who is able to think of what is needed and implement it or produce it.

If only Africa could invest in innovation by sponsoring youths who have ideas. The problem with most African countries is not the scarcity of ideas, but the lack of resources to implement those ideas. An Israeli youth was able to come up with a chip that can detect any bomb coming from enemy countries. But that was possible because he was noticed and sponsored. If Africa pays the same attention other countries pay to innovation, Africa would skyrocket high and not remain behind.

Africa is not a continent filled with Third World and underdeveloped countries because it is not blessed, but because it has not tried to think independently about development without depending on other countries for direction. It is important to know the role of technology and innovation in accelerating growth and development in Africa, and how to employ them well. A small snitch of that is what has been explained in few words above.