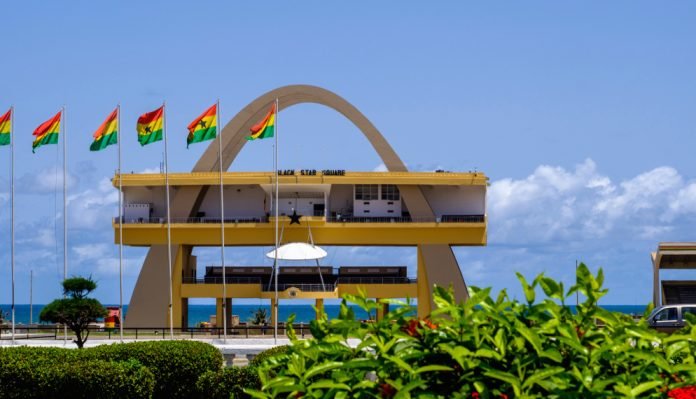 Was superseded as the final figures revealed that the economic growth was closer to 5.7% than it was to 3.7%. This welcomed growth to the economy was driven by numerous sectors contributing some quota to the overall economy. These industries include Manufacturing (8.8%), crops and cocoa (4.5%), mining and quarrying (4.4%), information and communication (12.4%) as well as the education sub-sectors (13.2%).

Despite these figures, it is interesting to note that there was a decline in the growth of the agricultural sector from 5.1% to 4.6%, and an increase in the services sector from 5.2% from 5.6%. But perhaps the most interesting part of Ghana’s overall economic growth is the fact that the country is currently experiencing its worst inflation in 21 years. Last month, the country’s inflation shot up to 39.9% for the first time in two decades.

In July, the country’s inflation rate stood at 31.7%, a result, this development was expected to impact interest rates and the rate at which the government borrows internally through the issue of treasury bills (T-bills). Inflation for imported items overshadowed inflation for locally produced items, particularly in the agricultural sector. Housing, transportation, food, gas, sports, water, and food, were some of the inflation’s key drivers.

Even the Ghanaian Cedi was reported to have dropped by an alarming 64.45% against the US dollar since the year began. This led the Ghanaian government to request a $3 billion economic support program from the International Monetary Fund in July. Despite its recent economic woes, the report by the Ghanaian finance ministry shows that Ghana is very adept at managing its economic crises as well as it manages its resources. Ghana is the second largest economy in West Africa, second only to the behemoth economy of Nigeria, Africa’s largest economy.