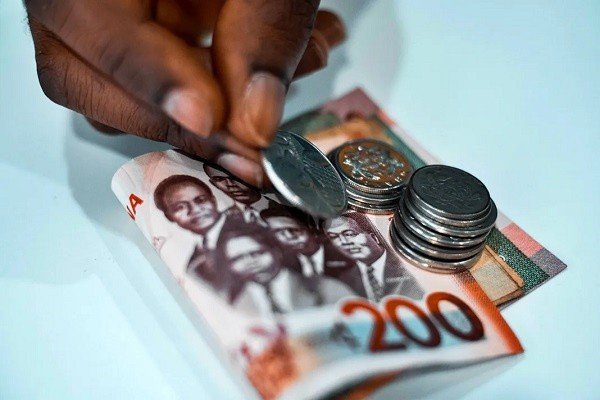 In its latest report, the Center for Social Justice in Ghana urged that the Office of the Special Prosecutor (OSP) should independently investigate all the cases of judgment debts in the Fourth Republic. The purpose of this is to establish the criminal liability of political office holders and public office holders and indict felons accordingly. The judgment debts are a result of alleged contract breaches, failure to promptly pay compensations for compulsory land acquisitions by the state/government, and alleged tortuous/statutory breaches committed by public officials in the course of their public duties.

The report detailed how the issue of judgment debt has been tugging on an economy that is riddled with growing public debt, persistent fiscal deficits, a high youth unemployment rate, and poverty levels reaching 30%. In the report, it was also shown that in equivalent 2019 Cedi terms, the total judgment debts paid from 2000 to 2019 amounted to GH¢1.89 billion, equivalent to about 135% of new multilateral loans contracted by the government in 2019, 112%of total central government grants received in 2019, and about 3% of total health expenditures in 2019.

Of the total, judgment debt payments arising from contractual breaches were GH¢1.38 billion (73%), GH¢479.2 million from failure to promptly pay compensation for compulsory land acquisition by the state/government million (25%t), and GH¢29.9 million (about 1.5%) from tortuous/statutory breaches by public officials. The Chairman of the CSJ council, Dr. Sodzi Sodzi-Tettey said, Clearly, the phenomenon of judgment debt is entrenched only because of negligence, blatant disregard for public procurement laws, illegal abrogation of contracts, and corrupt activities by public officials in their line of duty.

Judgment debts are thus a tedious combination of weak and corrupt political leadership and bureaucracy and wanton disregard for the scarce resources of the people of Ghana, resources that could have built countless hospitals, affordable housing, and schools.” The CSJ has called for a revision and the enforcement of international best practices in public financial management.