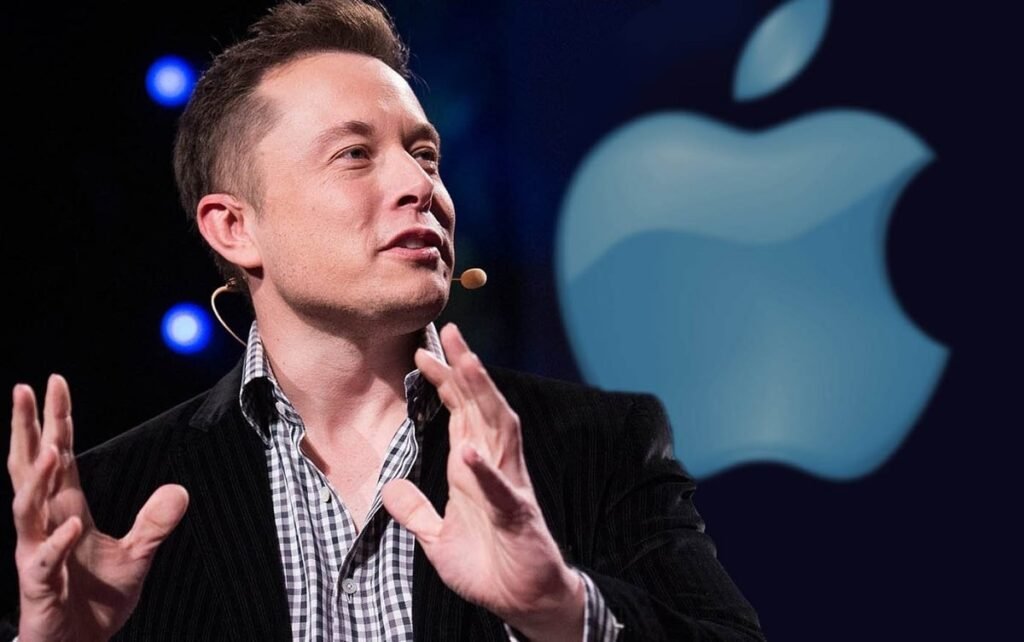 Musk accused Apple of censorship and monopolistic practices in a series of tweets, claiming that the company “mostly stopped” advertising on Twitter and questioning whether Apple and its CEO Tim Cook “hate free speech in America.”

“Apple has also threatened to withhold Twitter from its App Store, but won’t tell us why,” Musk tweeted, providing a reason for his recent criticism. Apple did not immediately respond to Insider’s request for comment on Musk’s tweets.

Musk also knocked the 30% fee that Apple takes from most sales through the company’s App Store, tweeting a photo of a highway sign with two options: “Pay 30%” or “go to war,” with a car choosing the “go to war” path.

Many smaller companies have previously slammed Apple’s 30% App Store fee, and it is the subject of an ongoing legal battle between ‘Fortnite’ video game maker Epic Games and the tech giant.

This isn’t the first time Musk has critiqued Apple’s App Store. In May, Musk said the 30% fee was “literally 10 times higher than it should be.”

However, Monday’s attacks escalated the feud between Musk and Cook. Musk hasn’t shied away from lambasting other high-profile billionaires, tweeting criticisms of the likes of Jeff Bezos and Bill Gates in the past.