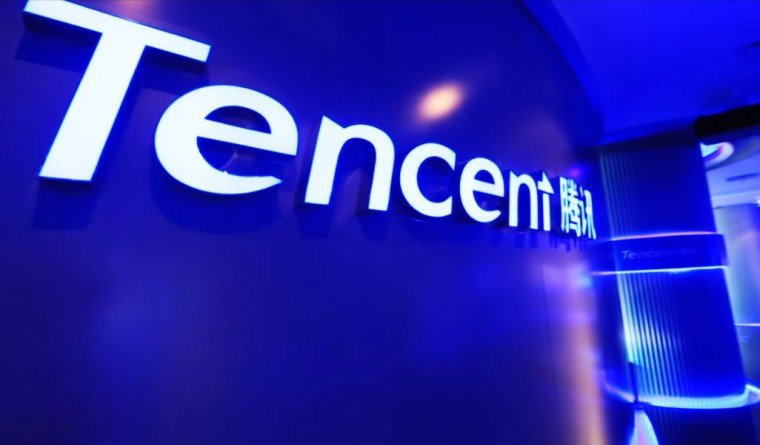 In 2022, Tencent had to contend with a variety of challenges, such as a downturn in the Chinese economy brought on by Covid and a more competitive gaming sector.

Tencent said it will launch new cloud computing products aimed at overseas markets as it searches for new avenues for growth amid a slowdown in its core online video games business.

On Thursday, Tencent will host a launch event for cloud products specifically aimed at markets outside of China, including a suite of cloud-based audio and video products.

Tencent, in particular, has been hurt by stricter regulation on online games. Last year, Beijing introduced rules that cut the amount of time people under 18 could play online games to a maximum of three hours a week. Regulators also froze game approvals for several months, meaning companies like Tencent and rival NetEase could not launch and monetize new titles.

While there are signs that the gaming crackdown could now be over, Tencent has felt the impact. Domestic online game revenue fell 7% in the third quarter compared with a year ago.

Tencent’s second-biggest revenue driver is online gaming, so a slowdown in this segment is a drag on overall growth.

The Shenzhen-headquartered company views cloud computing as an area that could pick up the slack. Tencent’s fintech and business services division, which includes its cloud computing division, grew 4% year-on-year in the third quarter.

Chinese tech giants are not only looking to new business divisions for growth, they are also looking for new revenue streams overseas. E-commerce company Alibaba

has used its AliExpress and Lazada brand to expand abroad, for example, while Tencent has found big success with its online games.

Now, Tencent is banking on cloud computing. The products released Wednesday focus on audio and visual products such as live streaming for e-commerce or online meetings.

The products are aimed at companies that want such services but don’t necessarily want to maintain the infrastructure, such a servers, or build those features themselves

Tencent’s strategy could focus on trying to sign up global firms with a presence in China as well as Chinese companies expanding abroad. Already, companies such as BMW use some of Tencent’s cloud products.

As the Chinese firm expands overseas, it will enter a very competitive cloud computing market dominated by U.S. giants Amazon and Microsoft. Tencent’s international push with cloud computing is relatively late compared with that of rival Alibaba, which expanded outside China in the last few years. Now, Alibaba is among the five largest cloud computing firms in the world.

Tencent’s focus on audio and video products plays to its strengths as one of the world’s largest gaming companies and the owner of WeChat, China’s most popular messaging app with over 1 billion users.