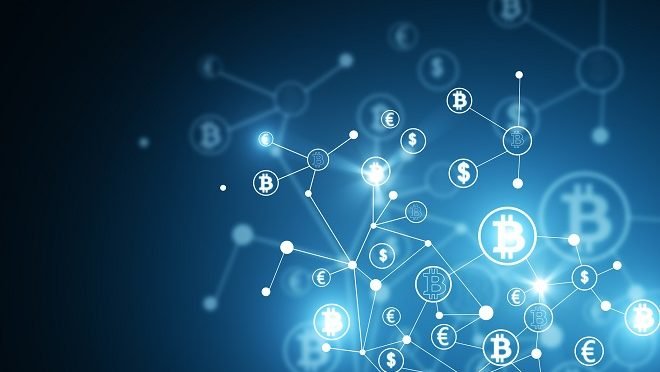 In a year where the prices and value of various digital assets such as bitcoin dropped, it is encouraging to see that various investors were still determined to invest as the total inflow for the year reached a total amount of $433M.

The year 2022 saw a significant drop in the total inflow of digital assets compared to 2020 and 2021, both bull markets where the total inflows were $9.1 billion and $6.6 billion respectively.

The previous year saw the advent of short investment products which amounted to a total of $108 million, proving that they are a valuable niche asset.

Among the largest declines in inflow include Ethereum which saw little inflow and an outflow of $402 million meanwhile bitcoin and multi-assets investment products on the other hand were the biggest gainers as they saw inflows amounting to $287 million and $209 million respectively.

Irrespective, of whatever downfall, investors’ appetite for digital assets seemed to not have been affected, the fact that people were still willing to invest shows great prospects and belief that 2023 will bring forth tremendous inflow.