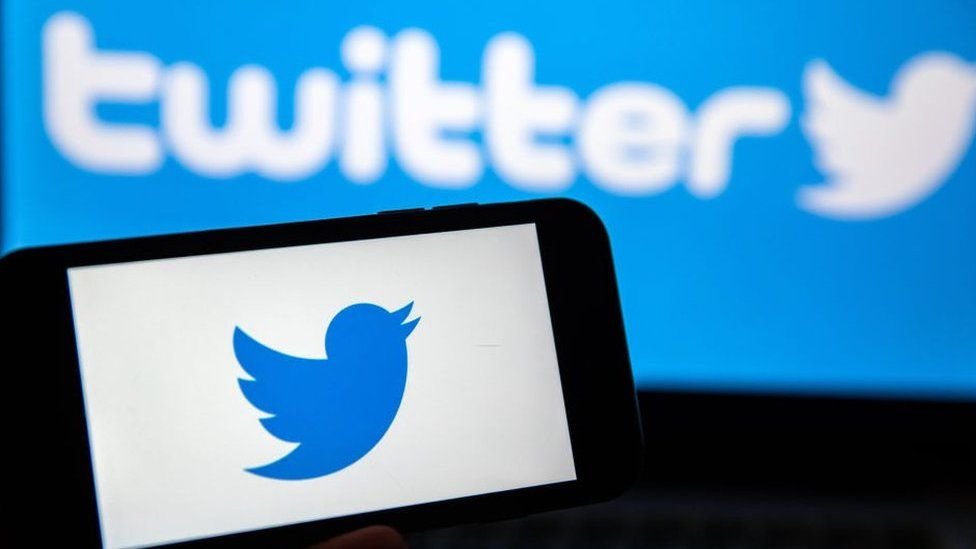 Twitter soared 23% on Tuesday after Bloomberg reported Elon Musk will move forward with his deal to buy the social media company. Musk has proposed to close the deal on the stated terms, in which he will buy the company for $44 billion. Musk had previously contested the deal, with a court trial scheduled to begin this month.

Twitter stock surged as much as 23% on Tuesday after Bloomberg reported that Elon Musk would move forward with his deal to buy Twitter for $54.20 per share, or $44 billion. Twitter shares hit a high of $49.99 before paring some of those gains, and the stock was subsequently halted for most of the afternoon. The stock hit a high of $52.20 after the stock was unhalted, just $2 below the agreed upon deal price.

According to people familiar with the matter, Musk made the proposal in a letter to Twitter. That letter was disclosed in a 13D filing, in which a representative for musk wrote: “We write to notify you that the Musk Parties intend to proceed to closing of the transaction contemplated by the April 25, 2022 Merger Agreement, on the terms and subject to the conditions set forth therein and pending receipt of the proceeds of the debt financing contemplated thereby, provided that the Delaware Chancery Court enter an immediate stay of the action, Twitter vs. Musk, and adjourn the trial and all other proceedings related thereto pending such closing or further order of the Court.”

The about-face by Musk comes after months of him contesting the deal due to concerns that Twitter was overrun by bots and fake accounts. Musk and Twitter were scheduled to start a court trial over the deal later this month, and Musk was scheduled to be deposed later this week. Most expected either Musk to win some type of revised deal terms that would allow him to buy Twitter at a reduced price, or for him to pay a break-up fee of a few billion dollars. But Musk entered an airtight contractual agreement to buy the company, and he waived due-diligence rights on the deal.

“This is a clear sign that Musk recognized heading into Delaware Court that the chances of winning vs. Twitter board was highly unlikely and this $44 billion deal was going to be completed one way or another. Being forced to do the deal after a long and ugly court battle in Delaware was not an ideal scenario and instead accepting this path and moving forward with the deal will save a massive legal headache,” Wedbush analyst Dan Ives said.

The $44 billion deal will be mostly funded by Musk, who has a net worth of more than $220 billion. Musk is expected to put up about $31 billion in equity, while Morgan Stanley has committed to raise $13 billion in debt to fund the deal, according to CNBC’s David Faber. Tesla stock traded up about 2% on Tuesday. Musk has sold some of his Tesla stake over the past few months to raise funds for the Twitter deal.