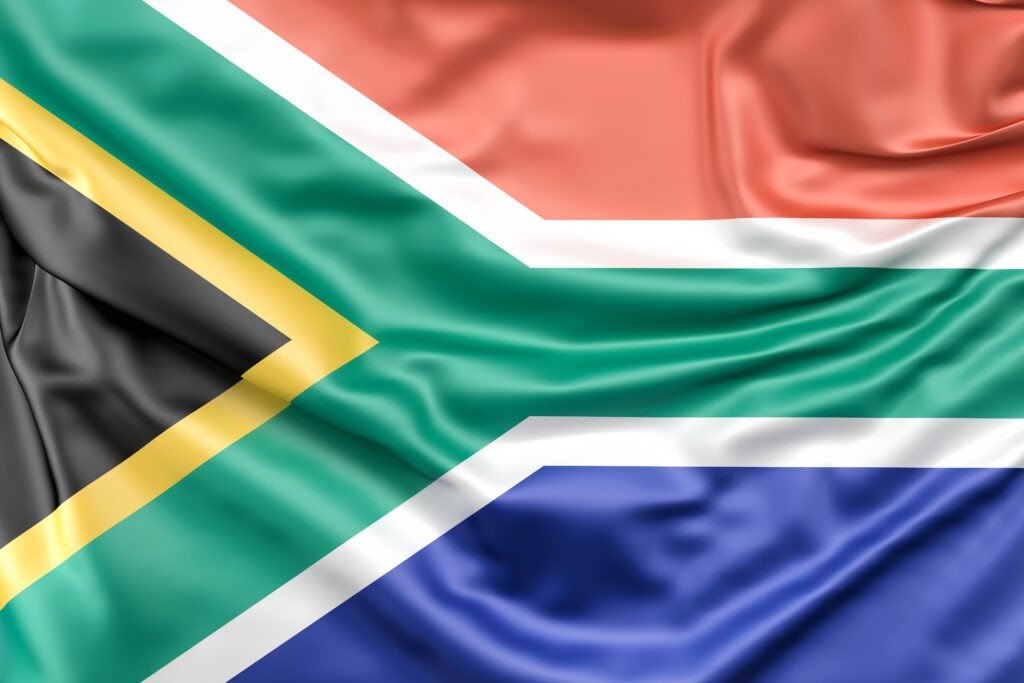 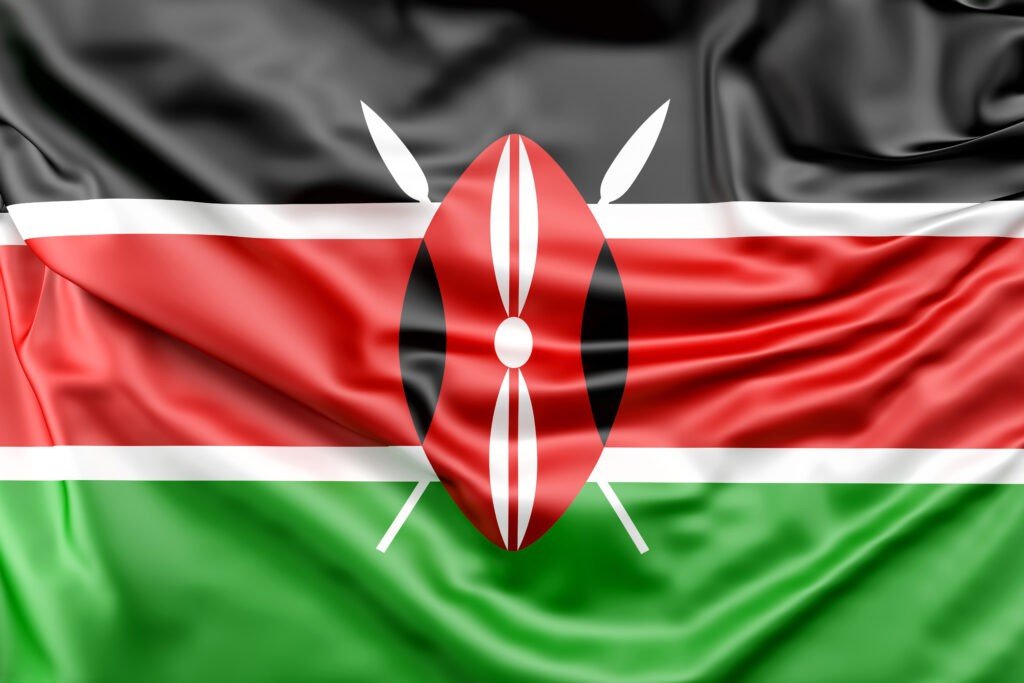 President William Ruto and his South African counterpart Cyril Ramaphosa have agreed on a working formula to eradicate trade barriers and increase business and cooperation between Kenya and South Africa.

The two Heads of State said their countries would deal with non-tariff barriers such as licensing bureaucracy, regulation restrictions and sanctions allowing opening up for business in sectors like industries, agricultural produce export and logistics.

The removal of the trade barriers agreement is part of four instruments signed between President Ruto and President Ramaphosa to foster cooperation, BusinessDaily reported.

According to BusinessDaily, Kenya and South Africa signed three memoranda of understanding and one agreement of cooperation of correctional sciences on the field of housing and human settlement and cooperation between Kenya School of Government and the National School of Governments from South Africa and the agreement on audio-visual co-production.

President Ruto, who welcomed South African President Cyril Ramaphosa at State House Nairobi yesterday, said he and his South African counterpart have agreed to develop a sustainable mechanism to identify, monitor and resolve non-trade barriers that limit trade potential between the two countries.

“I express Kenya’s appreciation for the progress we’ve made in the long-awaited visa-free regime between Kenya and South Africa,” said Ruto.

The two heads of state also agreed on a return policy when immigration laws are breached.

As it stands, South Africans visiting Kenya do not need a visa, whilst Kenyans pay Sh5,350 for a South African Visa, which takes at least five days to be processed by the South African government.

Among the strict requirements for Kenyans applying for visas is to provide proof of sufficient funds and return flight air tickets.