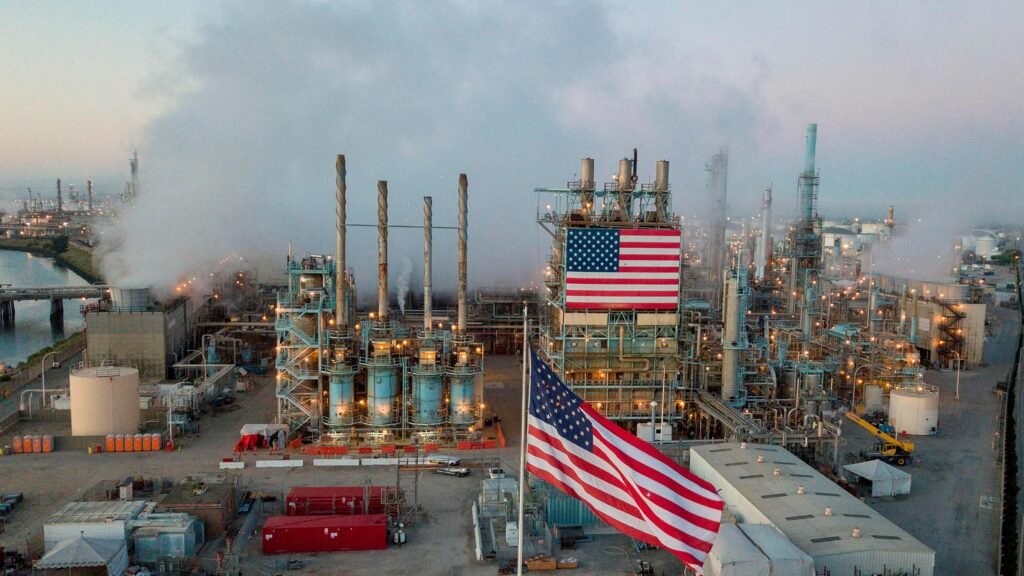 Brent oil prices could head back toward $100 a barrel as supply grows tighter in the coming months, JPMorgan said. Analysts expect oil demand to rebound by about 1.5 million barrels in the last quarter of this year. Meanwhile, releases from the US Strategic Petroleum Reserve will stop, and the EU’s partial ban on Russian oil will kick in. Oil prices have been on a steady slide all summer long – but that could change in the last stretch of the year, with Brent crude heading back toward $100 a barrel as supply tightens, according to JP Morgan.

In a note published on Wednesday, analysts backed their forecast for the international oil benchmark to hit $101 a barrel in the fourth quarter and $98 a barrel in 2023. “Despite fears over the strength of the global economy, our balances continue to suggest that surpluses observed over summer will turn into deficits starting from October,” JP Morgan said.

Oil prices have been dropping for months after peaking at around $122 a barrel in June. On Friday, Brent fell 5% to just below $86. But JP Morgan listed four reasons why Brent could soon retest the $100 level. Global demand for oil is expected to rebound by about 1.5 million barrels in the fourth quarter, especially as the natural gas crunch encourages more switching toward oil. Releases from the US Strategic Petroleum Reserve are set to this fall, with final deliveries potentially reduced or even canceled.

A revival of the Iran nuclear deal, which could add another 1 million barrels a day to supply, is unlikely. On Thursday, a State Department official said efforts to reinstate the agreement have “hit a wall.” Sanctions will limit supplies, and the European Union’s ban on seaborne Russian oil imports will kick in by December 5. The partial embargo could leave Russia with an extra 4.1 million barrels a day to hand off to other customers. But Russia only has the tanker capacity to reship 3.2 million barrels a day in theory, the bank said, creating a shortage of 900,000. Still, China and India are capable of absorbing most of that volume.

While a stabilizing US dollar is not in JP Morgan’s baseline forecast, it could also add another tailwind to oil prices, analysts added. Because oil is largely priced in dollars, gains in the greenback’s value can hurt demand as it makes the commodity more expensive to purchase by holders of foreign currencies. But dollar stability appeared far off on Friday, when the US Dollar Index hit a fresh 20-year high, sending oil prices down sharply.

“The threat of a global recession continues to weigh on oil prices, with widespread monetary tightening over the last couple of days fueling fears of a significant hit to growth,” said Craig Erlam, senior market analyst at Oanda, in a note. “Central banks now appear to accept that a recession is the price to pay for getting a grip on inflation, which could weigh on demand next year.”