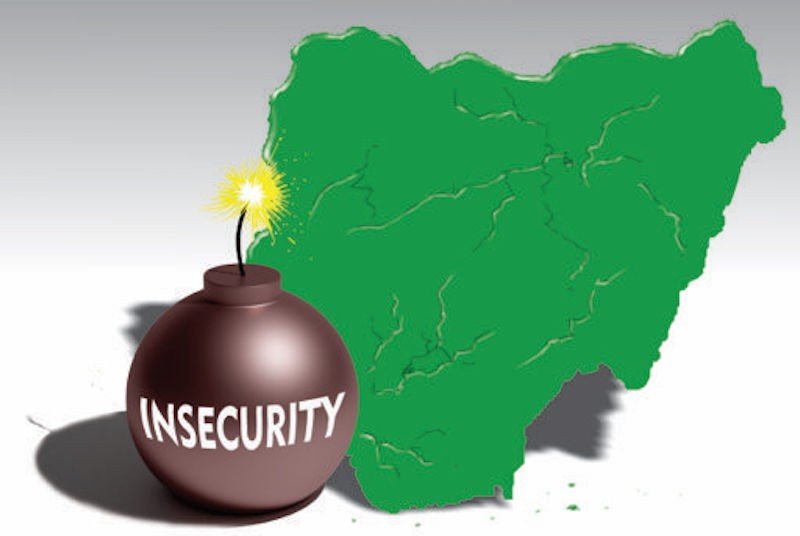 The Nigerian oil market hit an all-time low in production output in the month of August. What began as a promising economic rebound from the global pandemic at the year’s beginning, has gradually spiraled downwards due to the country’s insecurity.

Factors like demand, supply, and production have recorded some troubling stats. In April this year, 1.219 million BPD was recorded. The following month, production figures dropped to 1.024 million BPD. This decline in oil production has been linked to oil theft and pipeline vandalism.

The information disclosed by The Nigerian Upstream Petroleum Regulatory Commission (NUPRC) in its latest crude oil and condensate production data for August 2022, showed that oil production numbers for the month of August declined below the 1 million BPD mark, coming in at 972,394 barrels per day(BPD).

In a report by Nairametrics, the oil sector dipped by 11.77% year-on-year in Q2 2022, compared to a contraction of 26.04% recorded in Q1 2022. The contraction in the sector’s GDP is following the decline in crude oil production capacity.

Meanwhile agriculture, which has contributed around 22%of Nigeria’s GDP since the start of the year, experienced a 1.2% increase from Q1 to Q2. It jumped from 22.36 to 23.24% of the aggregate GDP.

The Petroleum and Natural Gas Senior Staff Association of Nigeria (PENGASSAN) said on Wednesday that it would withdraw services if there is no tangible progress made in tackling oil theft. Other private stakeholders in the oil sector have expressed similar concerns, with some going as far as withdrawing their investments.

It goes without saying that this unfortunate development has put a dent in government spending. The Nigerian economy is heavily fueled by petroleum sales.

Insecurity Pushes Nigeria’s Oil Production Output To An All Time Low Of 972,394 Barrels Per Day