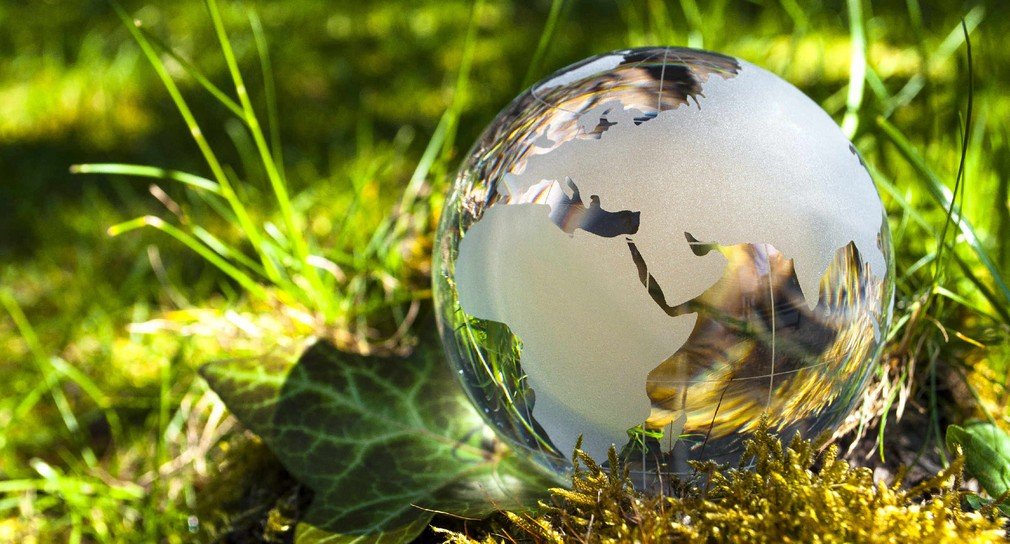 Global warming could slash Africa’s economic growth by two thirds by the end of the century unless significant investment is made in climate adaptation, a new study shows.

Current climate policies will likely see temperatures exceed the pre-industrial average by 2.7C, curbing African growth rates 20% by 2050 and 64% by 2100, Christian Aid said in a report released Wednesday. Even a 1.5C rise in temperatures would reduce growth rates by 34% by the century’s end, it said.

While Africa is responsible for about 4% of planet-warming emissions, it’s already being hit hard by a changing climate. Devastating cyclones and floods have battered southeast and West Africa this year while the Horn of Africa is in the midst of its worst drought in four decades.

“All of these low and lower-middle income countries face massive cuts to their economic growth rates because of climate change in the years and decades to come,” Christian Aid said.

“These growth rates are already under huge short-term pressure due to the impacts of Covid, deepening debt crises, rising dollar interest rates and austerity becoming a condition of more donor funding.”

The impact is already being felt. Between 1991 and 2010, warming temperatures reduced African growth rates by 13.6%, Christian Aid said, citing an earlier study.

Under the warmer scenario, Sudan could lose 84% of its projected economic growth by 2100. Mauritania, Mali, Niger, Chad and Burkina Faso may suffer similar losses, the report showed. Economic growth in Nigeria, Africa’s most populous country, could decline by 75%.