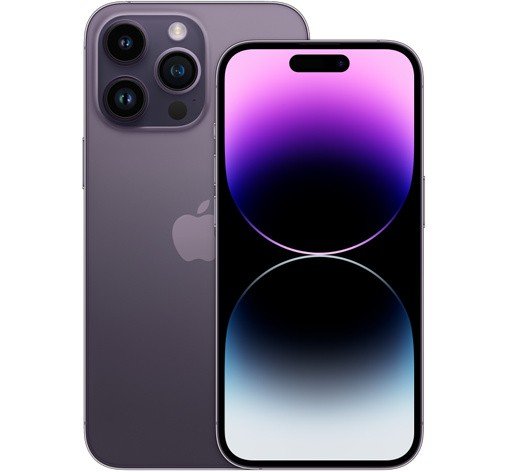 On Thursday, Apple announced in a press release that iOS 16.1 is on the way following the September launch of iOS 16. The most notable feature of the company’s newest update is access to Apple’s Fitness+, which was previously only available to Apple Watch owners.

Fitness+ is Apple’s workout subscription service that offers users guided workouts and meditations for $9.99 per month or $79.99 per year, but Apple says it’s offering three months of the service for free with the purchase of a new iPad, iPhone, or Apple TV.

“We built Fitness+ to be the most inclusive and welcoming fitness service in the world, and the response from our users has been overwhelmingly positive,” said Jay Blahnik, Apple’s vice president of Fitness Technologies in the release. Within Fitness+, a new workout program — titled Yoga for Every Runner —  is being introduced along with an Artist Spotlight series and new fitness collections to choose from.

Apple has partnered with Target, UnitedHealthcare, Mobile Health, and SilverSneakers to offer exclusive perks to Fitness+ users. Members of Target’s loyalty program, Target Circle, will receive a free four-month trial of Fitness+, according to the release. According to the release, the feature will come already integrated into the Fitness app on your Apple device.

The tech giant is also introducing a “Clean Energy Charging” feature that users can turn on and off in their settings, CNBC reports. In a photo shared by CNBC, a description explains the feature underneath the on/off switch. “In your region, iPhone will try to reduce your carbon footprint by selectively charging when lower carbon emission electricity is available. iPhone learns from your daily charging routine so it can reach full charge before you need to use it,” it reads.

Users can also expect a “Live Activities” feature to show up on their lock screen after updating to iOS 16.1. The feature will show information from third-party apps such as sports game updates, status of a food delivery order, or ride-sharing apps, according to the CNBC report. Apple’s September iOS 16 update introduced a new look for iPhone users’ lock screens and home screens along with the ability to unsend messages and schedule emails to be sent.