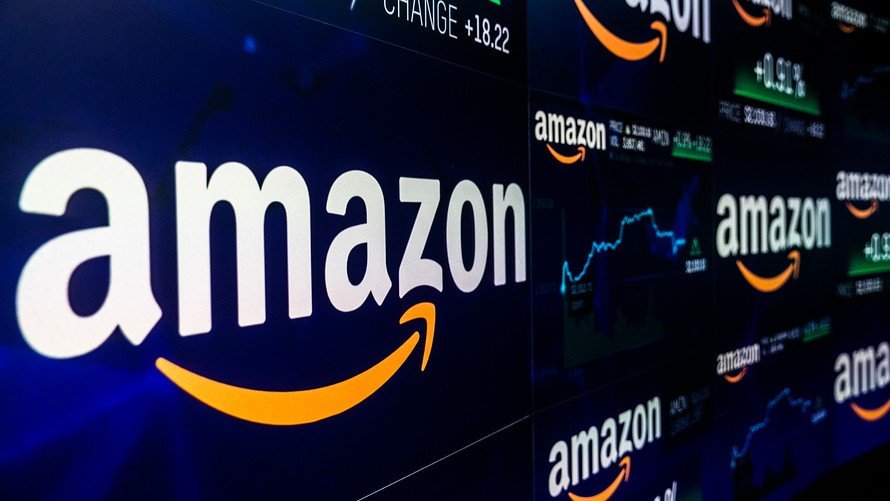 Twitter, Meta and now, Amazon. It might be a season of layoffs, as another Tech giant, Amazon, plans to let go of close to 10,000 workers beginning this week. Amazon is planning to lay off approximately 10,000 employees in corporate and technology roles beginning this week, according to a report from The New York Times. Separately, The Wall Street Journal also cited a source saying the company plans to lay off thousands of employees.

Shares of Amazon closed down about 2% on Monday. The cuts would be the largest in the company’s history and would primarily impact Amazon’s devices organization, retail division and human resources, according to the report. The reported layoffs would represent less than 1% of Amazon’s global workforce and 3% of its corporate employees.

The report follows headcount reductions at other tech firms. Meta announced last week that it’s laying off more than 13% of its staff, or more than 11,000 employees, and Twitter laid off approximately half its workforce in the days following Elon Musk’s $44 billion acquisition of the company.

Amazon reported 798,000 employees at the end of 2019 but had 1.6 million full- and part-time employees as of Dec. 31, 2021, a 102% increase. The New York Times said the total number of layoffs “remains fluid” and could change. A representative from Amazon did not immediately respond to a request for comment.

The holiday shopping season is critical for Amazon, and usually, one where the company has increased its headcount to meet demand. But Andy Jassy, who took over as CEO in July 2021, has been in cost-cutting mode to preserve cash as the company confronts slowing sales and a gloomy global economy.

The company has already announced plans to freeze hiring for corporate roles in its retail business. In recent months, Amazon shut down its telehealth service, discontinued a quirky, video-calling projector for kids, closed all but one of its U.S. call centers, axed its roving delivery robot, shuttered underperforming brick-and-mortar chains, and is closing, canceling or delaying some new warehouse locations.

Amazon reported disappointing third-quarter earnings in October that spooked investors and caused shares to sink more than 13%. It marked the first time Amazon’s market cap fell below $1 trillion since April 2020, and the report was the second time this year that Amazon’s results have been enough to spark a double-digit percentage sell-off. The sell-off continued for days after the report and erased almost all of the stock’s pandemic surge.