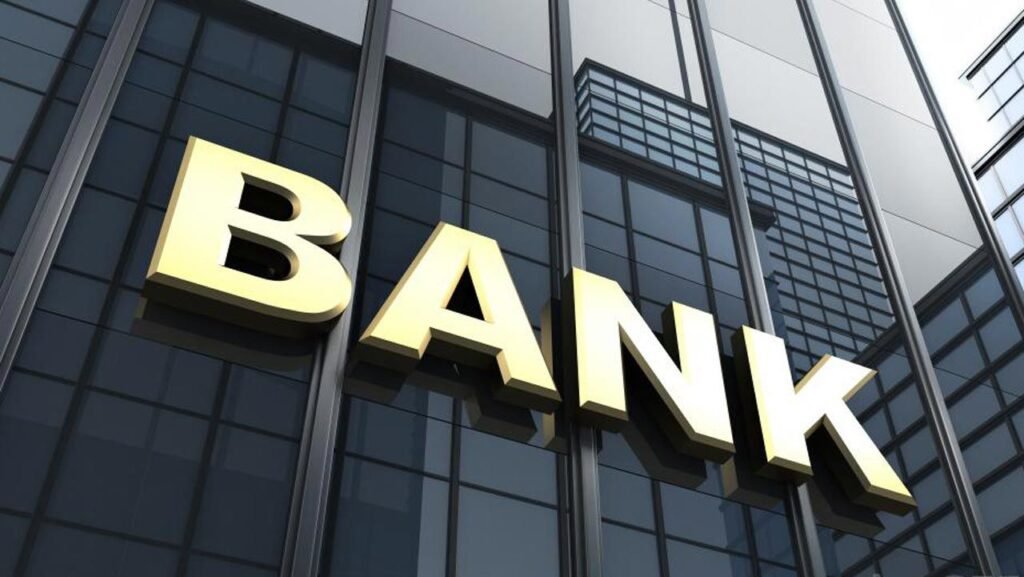 First Bank of Nigeria announced recently that its customers will be unable to use its Naira Mastercard, Naira Credit Card, our Virtual card, and Visa Prepaid Naira card for international transactions, starting from the 30th of this month. The decision is due to the current realities of the foreign exchange market in the country. Before this new development, the bank’s customers were allowed to use their naira debit card to perform international transactions up to $20 dollars per month.

In a statement released by the bank, it gave its alternative for international transactions; “Please use your Visa Debit Multicurrency Card, Visa Prepaid (USD) Card , and Visa Gold Credit Card to continue transacting abroad with limits of up to $10,000.” The bank said. This is hardly an isolated incident as even the Central Bank of Nigeria has hinted that it would halt the sale of foreign exchange to banks by the end of the year.

The Governor of CBN, Godwin Emefiele, said; “The era is coming to an end when, because your customers need $100 million in foreign exchange or $200 million, you now want to pack all the dollars and pass it to CBN to give you dollars. It is coming to an end before or by the end of this year. We will tell them don’t come to the Central Bank for foreign exchange again go and generate their export proceeds.”

The black market exchange rate between the naira and the US dollar has risen to N705/$1 from N565/$1 since the year began, culminating in an N140/$ loss this year. The rise in the exchange rate has affected the economy as a whole and not just the financial sector, but financial institutions around the country are putting control measures in place to mitigate the loss the inflation of foreign currencies could create.

This means that other banks could follow in First Bank’s steps as a number of institutions had earlier this year, regulated their international transactions. These banks have followed the trend of cutting down the amount of dollars their customers could expend in the space of a month, and as the naira deteriorates in value, these banks could also suspend their international transactions altogether, below are the banks;

These banks made the decision to limit the international transactions of their customers in quick succession. It is quite possible that the same frenzied trend could repeat itself, only this time the dollar spend limit would be taken out completely.

Banks typically make decisions based on initiatives from the Central Bank and key trends in the financial market. What is going on with Nigeria’s forex is becoming too alarming to ignore, and actions by banks to mollify risks are equitable.